The Colt M1895 Automatic Machine Gun was a gas operated machine gun.  This was one of John Browning’s first Automatic Firearm Designs.

Reviewing his patents it is technically his second Automatic design, but the first to be produced and used in service.

The Colt M1895 was also known as The Potato Digger and the Browning Peacemaker. 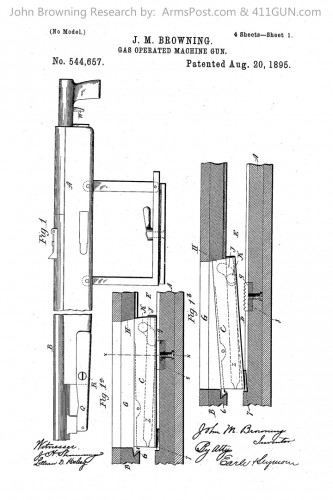 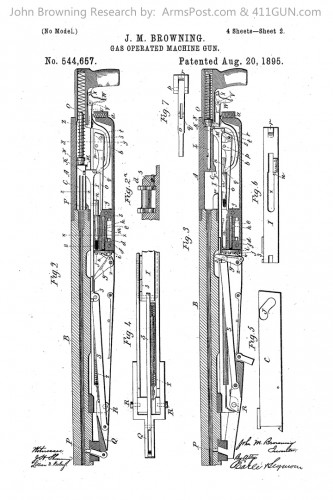 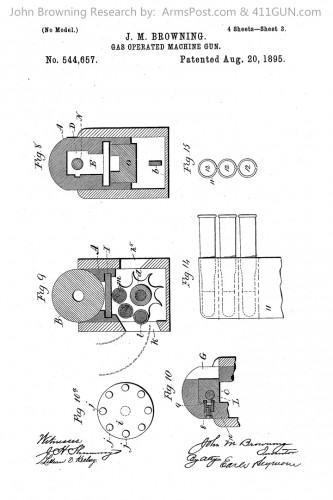 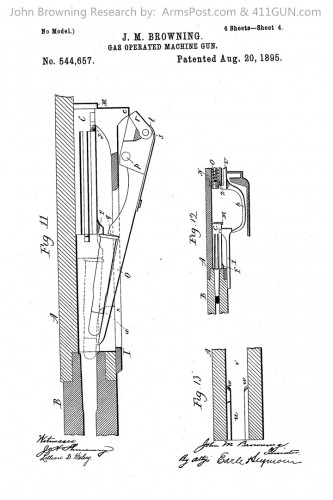