This patent was dealing with a Magazine Firearm.
The particular magazine firearm is a shotgun with a tube magazine and a hammer firing mechanism. 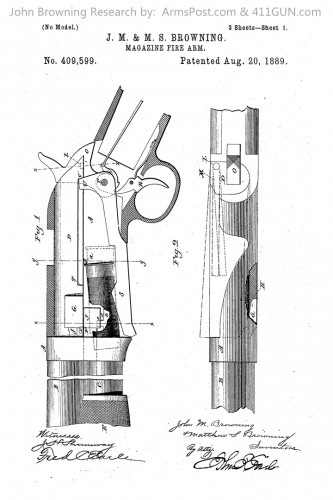 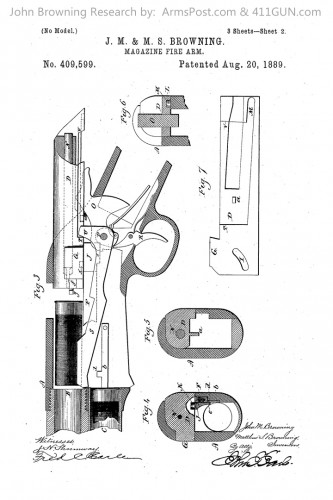 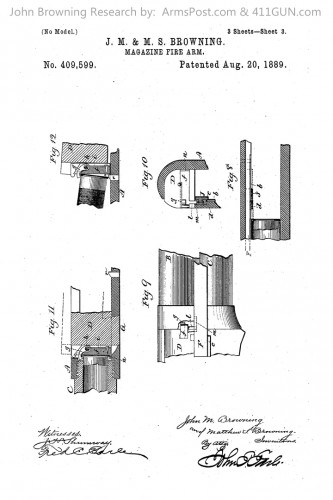